We are very happy to cover any events in Sussex, the South of England  and indeed nationwide

You can reach us on: 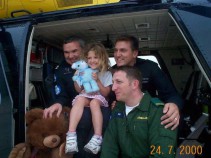 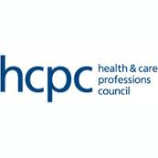 Douglas Hinckley, the founder of JCB Security, brought experiences from being both a horseman and Cavalry officer in the British Army to the event industry. Recruiting from Her Majesty's armed forces & emergency services, JCB Security is the recognised market leader in their field.

Steven Wilde, born into an equestrian background, is the son of an ex-international show jumper and grew up surrounded by the greats of the day; from David Broome and John Whitaker to Harvey Smith. With a long-standing background in Media and PR he is also very comfortable in front of the camera as a presenter and broadcaster and can be found covering all the major equestrian events from the Olympics to Olympia! 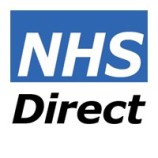 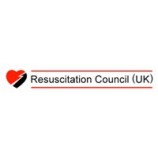 The official UK Resuscitation Council website, for information and downloads.

Responding swiftly to 999 calls, air ambulances are able to deliver a medical crew to the scene of an accident or medical emergency and to transport patients to the nearest major hospital or specialist unit, in a fraction of the time taken by a land ambulance. Sussex has a complete HEMS Service (Helicopter Emergency Medical Service), and employ's the highest possible clinical standards in pre hospital care. 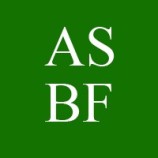